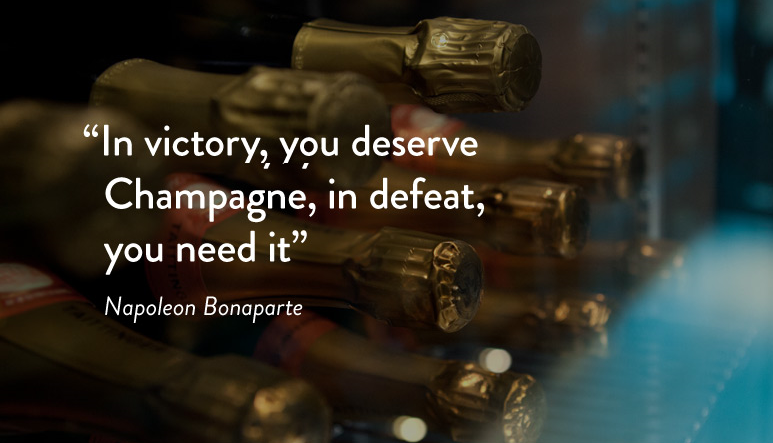 “Champagne! In victory one deserves it; in defeat one needs it.”

At least that’s the philosophy that Napoleon Bonaparte subscribed to. And, as someone who feels that “anytime is the right  time for champagne time,” it’s a philosophy that I can certainly get with as well. Known for his flair for the dramatic, Napoleon is also known for popularizing the art of “sabrage” too, which is today’s Wine Wednesday Wordologie term of effervescence. 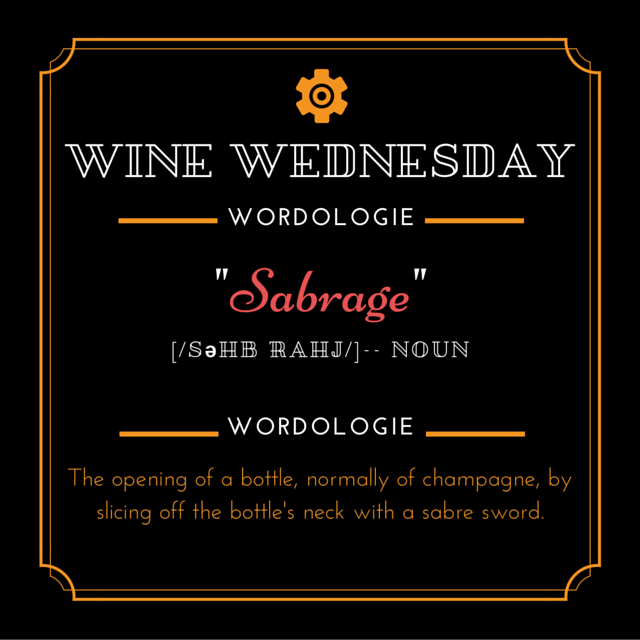 The technique became popular in France when Napoleon and his army would visit the estates of many of the aristocrats of the day. They would drink champagne and open them in grand style by using their sabers, which was their weapon of choice during that time. A cheeky rumor is that one of the many estates visited in which the soldiers were entertained was that of the Widow Clicquot {yes, of THAT Clicquot}. It is said that the soldiers would use the sabrage technique to try to impress and woo the young Widow. 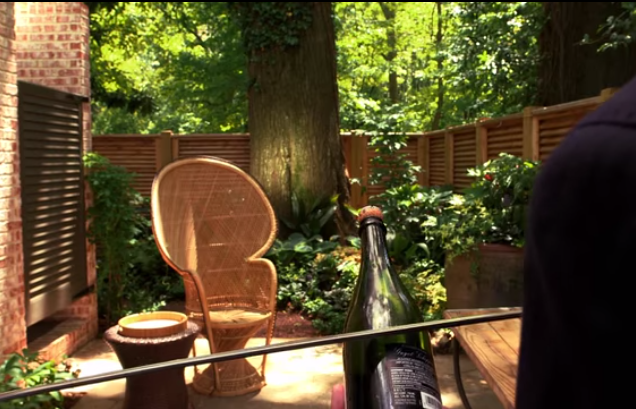 That shoulder you see belong to Alton Brown. And Alton is about to get his sabrage on. 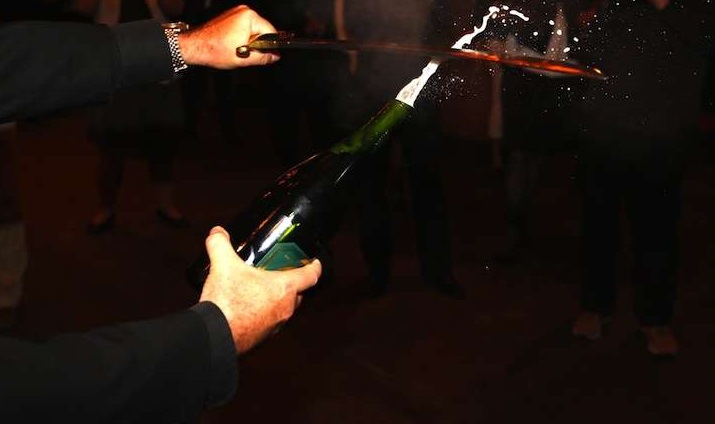 Caught in the act of sabrage. {image courtesy of glassofbubbly.com}

“Ooohhh, that looks fun!” is what I hear you saying. Well notice that I’ve used the words “art” and “technique” repeatedly to describe sabrage. This means that the oft-used admonishment of “don’t try this at home!” is quite apropos in this little scenario. Between using a sharp edged object; a bottle filled with tons of pressure; and the possibility of the cork becoming a projectile missile, you can see that there are many avenues that attempting this could go horribly awry for the untrained.

Check out Alton Brown’s full video of sabrage if you’re so intrigued. I like how he explains the science behind the technique. if you ever have the chance to see it in person you definitely should! The technique brings a bit of a fun, celebratory ritual to sipping what’s already regarded as a fun, celebratory drink!

I look forward tot he day when you’ll actually be able to see me sabrage in person, my bubbly loving darlings! I’m working on exactly that…and details will be forthcoming, soon!