The Bubbleista co-hosted an event with Afro Bohemian Snob in September, and it was only the first of many fabulous events to come! We held a Sunday Brunch soiree at The Modern Museum in celebration of the opening of the exhibit Kehinde Wiley: A New Republic, and needless to say it was simply spectacular. 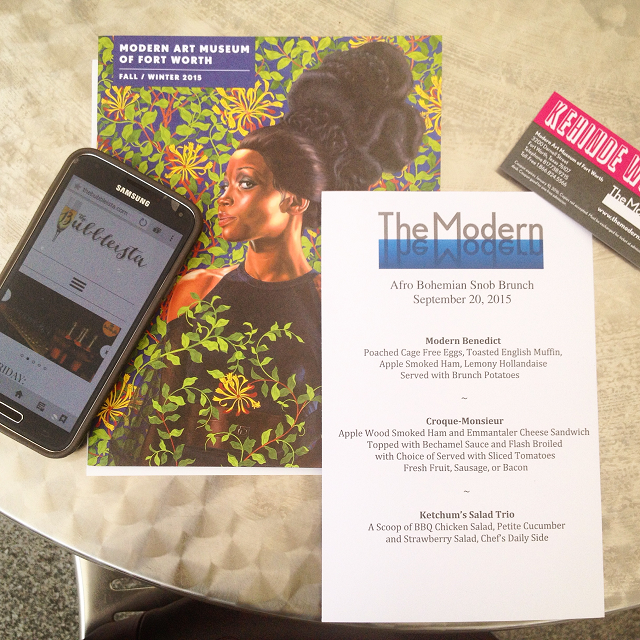 After all, what else would you expect from an event where The Bubb was involved, my darlings? {wink}

The private event was held on the beautiful patio of the museum overlooking the huge reflection pool and the the museum’s lush green grounds. Guests were welcomed into the space to the sounds of jazz, and of course the mimosas and champagne cocktails began flowing immediately. Once the guests had a chance to mingle with each other, they were invited to sit down so that brunch could be served. 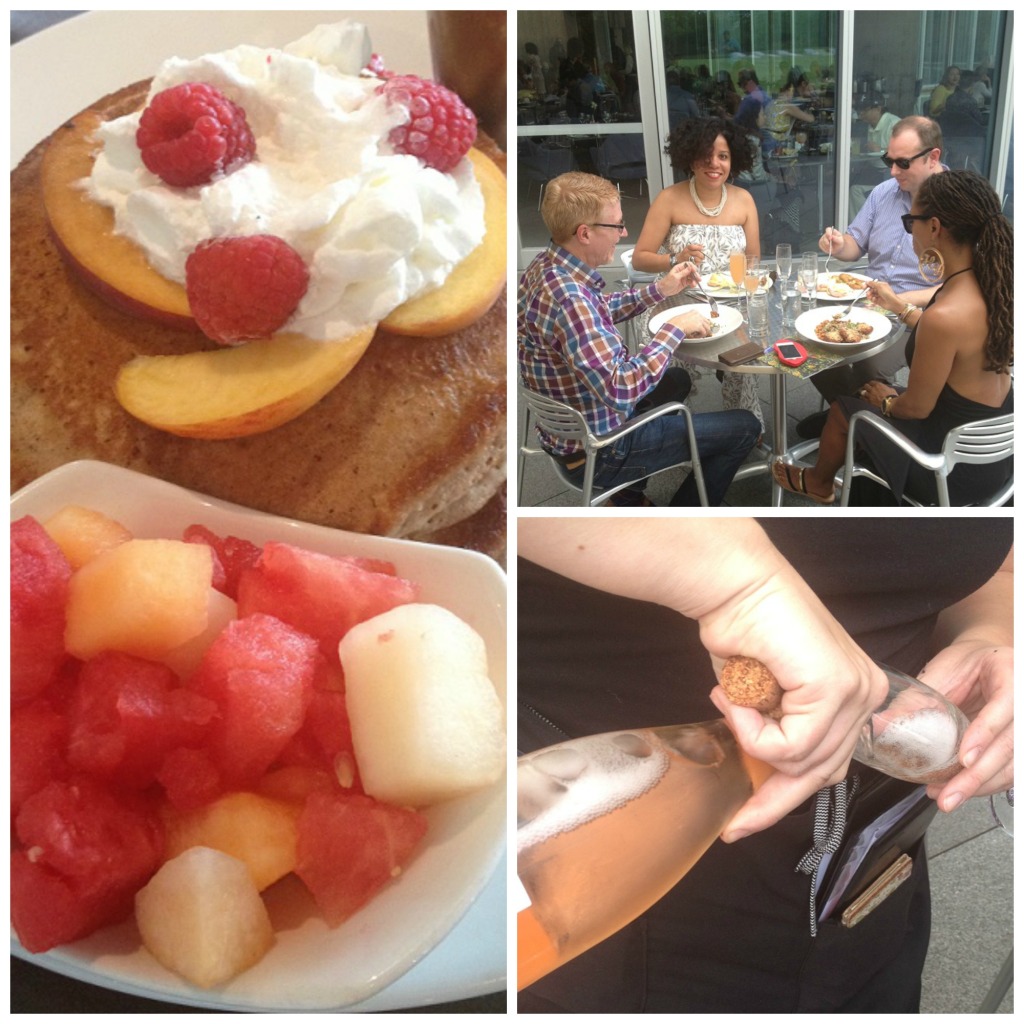 After everyone was fully satiated on Eggs Benedict; Croque Monsier; Chicken salad; pancakes; and other delectable dishes, Kevin Walker of Afro Bohemian Snob and I did a brief formal welcome and thanked everyone for coming to our inaugural event. Then we gathered into small groups for private, docent-led tours because it was time for the visual feast that is Kehinde Wiley’s artwork! 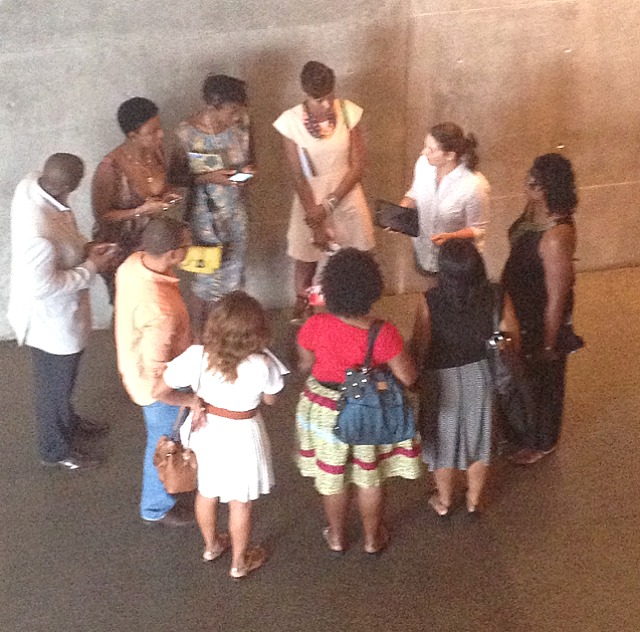 To sum it up, the brunch was filled with, as Kevin stated, “beautiful people, good vibes, good food, and the spectacular art of Kehinde Wiley.” I couldn’t have asked for a more wonderful first event to host as The Bubbleista. Want more? Of course you do, my dears! Here’s is the video recap of the exquisiteness:

And if you’re interested in checking out Kehinde Wiley: A New Republic in your city–and I KNOW you are–here is the full tour schedule with dates:

If you have an opportunity to go see this spectacularly amazing exhibit run–do not walk–to get to it! You will not be disappointed.

And also be on the lookout for more Bubbleista hosted events in 2016…I’ve got some effervescent fabulousness coming your way soon, so stay tuned if you don’t want to miss out!

Share on TwitterShare on FacebookShare on Google+Share on Pinterest
« ‘Tis The Season To Drink Bolli! Fizz Friday Holiday Edition
‘Twas The Night Before Christmas {The Bubbleista Champagne Remix!} »