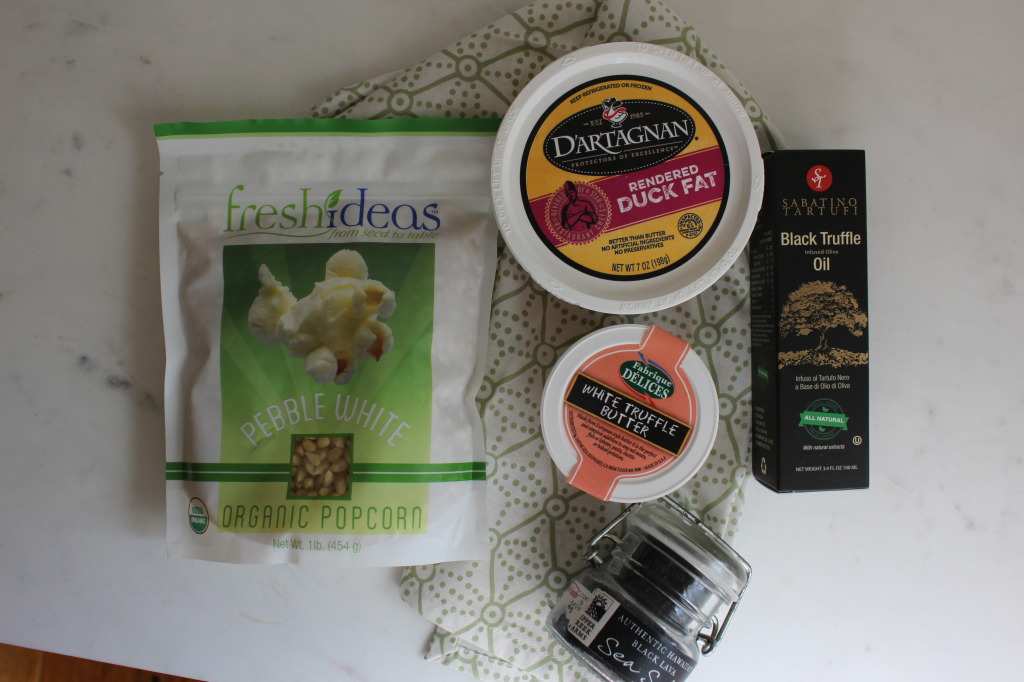 Where my Scandal lovers at?!

In just a couple of days we will once again be captivated by the magic that is #TGIT–Thank God It’s Thursday–with one of the most anticipated lineups on television: Grey’s Anatomy, Scandal, and How To Get Away With Murder. Loyal viewers have been been waiting

This post, however, is really focused on Scandal as I’ve looonnnggng been a devotee of the show. In fact over the past few years I’ve written a blog post on how to host a red-wine fueled Scandal watch party as well as an article for another publication prior to the show becoming a phenom where I showcased original, Scandal character-inspired cocktails I created.

Yes, I was so enamored with the show that I created cocktails based on the characters’ personalities.

Did I mention I love Scandal?

But even casual watchers of the show are aware of this highly evidenced fact: Olivia Pope has a serious penchant for fab red wine, and she loves to pair it with popcorn. This combo has become so synonymous with the show in fact that it was included in this season’s #TGIT lineup promo:

Since I clearly love all things Olivia, it’s no surprise that I’ve created my own #BubbleistaApproved popcorn recipe and apropos red wine pairing that would make Liv proud: Duck Fat & Truffle Popcorn paired with Sparkling Shiraz!

I wanted the perfect indulgent recipe to couple with an equally “guilty pleasure” 3-hour-block night of television watching, and what’s more decadent than the richness of truffles and unctuous duck fat? To top it off, it’s got fab layers of flavors with the addition of two kinds of salt, pepper, and herbs. 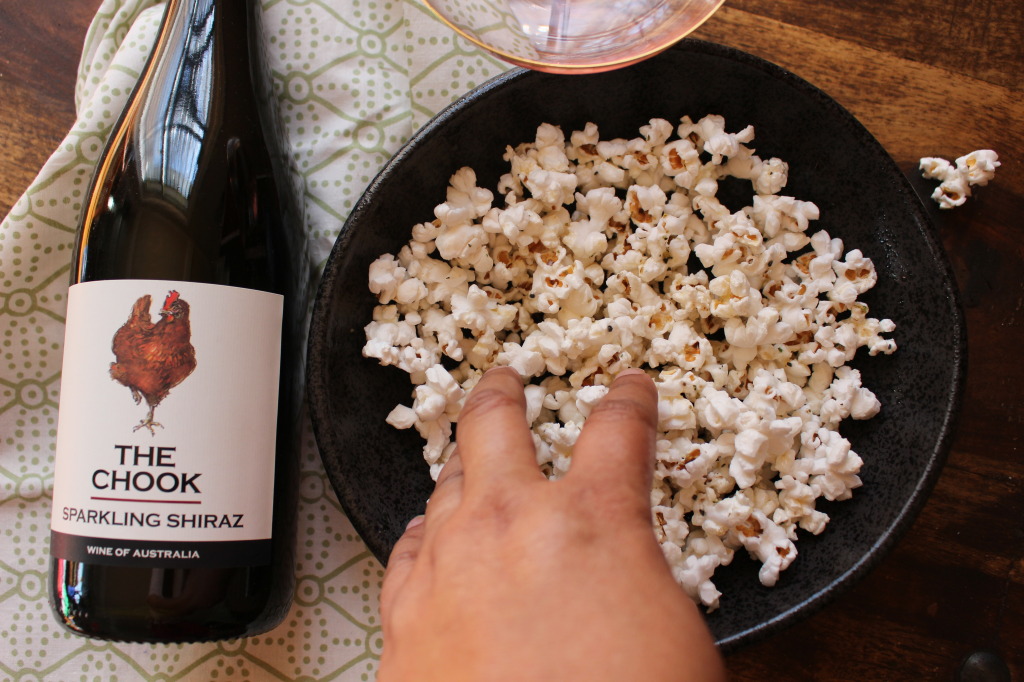 This recipe calls for popping your own corn. The taste and texture of freshly popped, real popcorn far surpasses that of microwaved popcorn, and any Bubbleista knows that quality is everything {wink}. Besides popping your own corn is so easy and fun. After a quick  “pop” over  to the market for a few ingredients you’ll be Scandal-night in less time than it takes for Olivia and the Gladiators to rattle off one of their infamous rapid fire monologues. 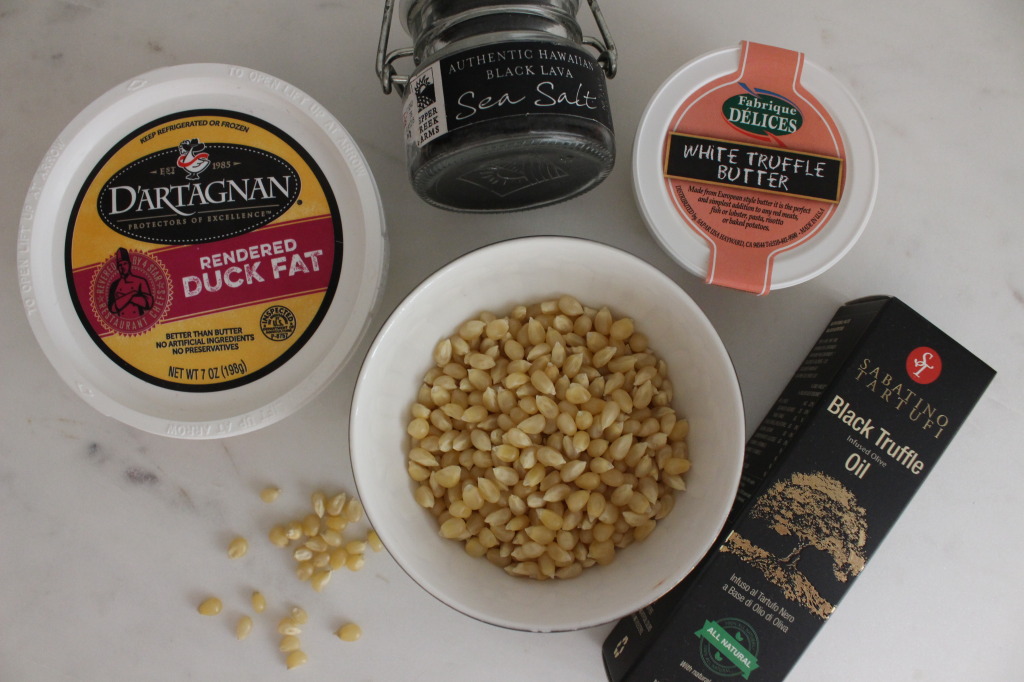 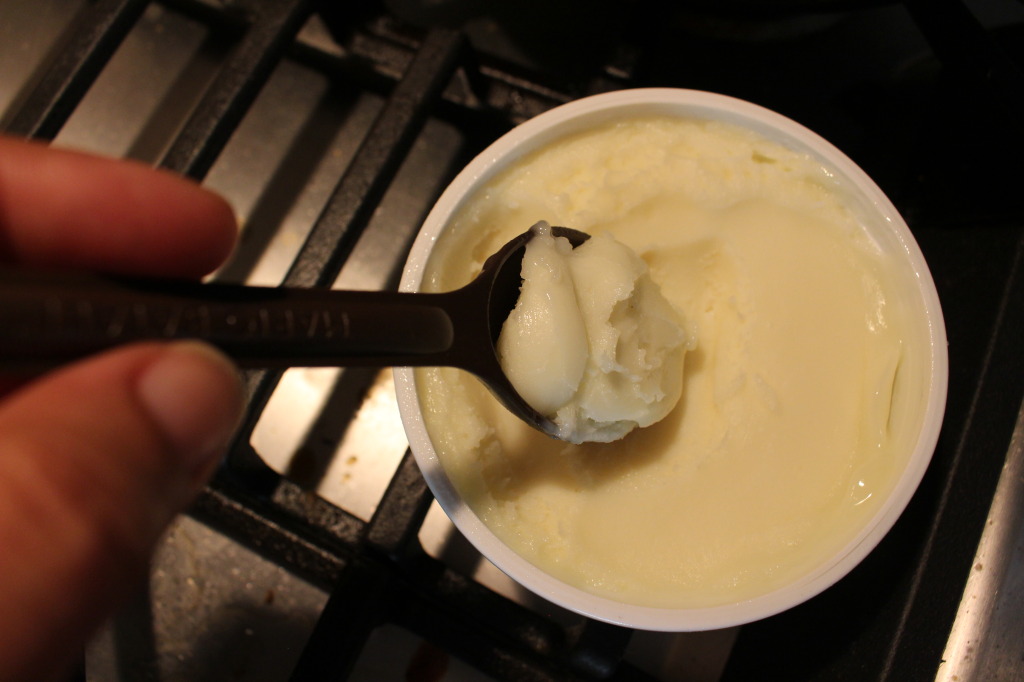 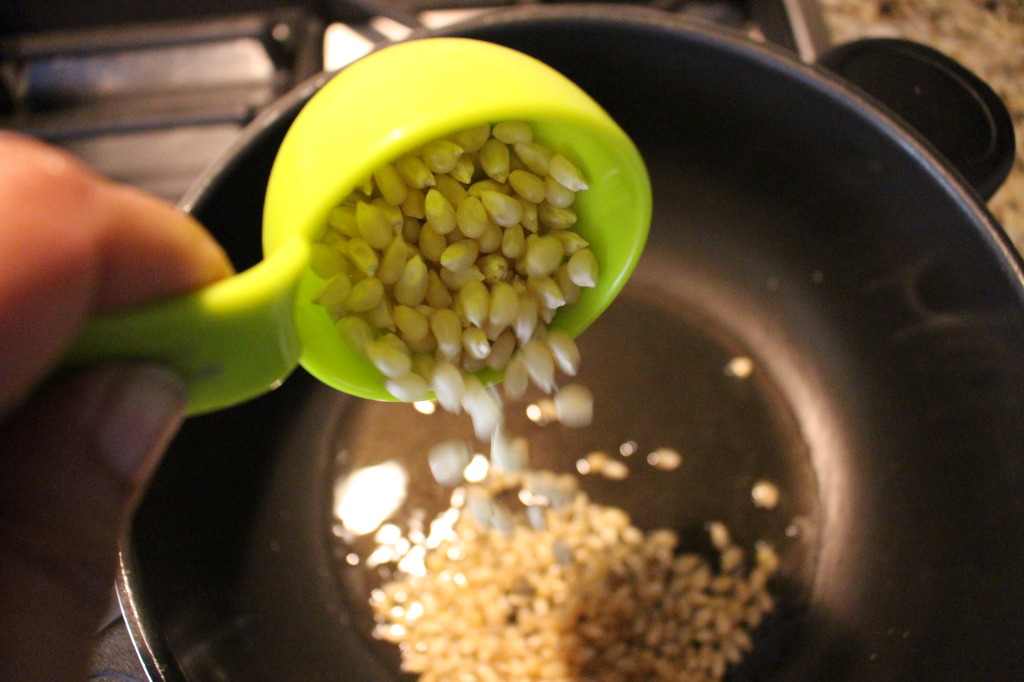 Gently pour the popcorn kernels into the warm oil. 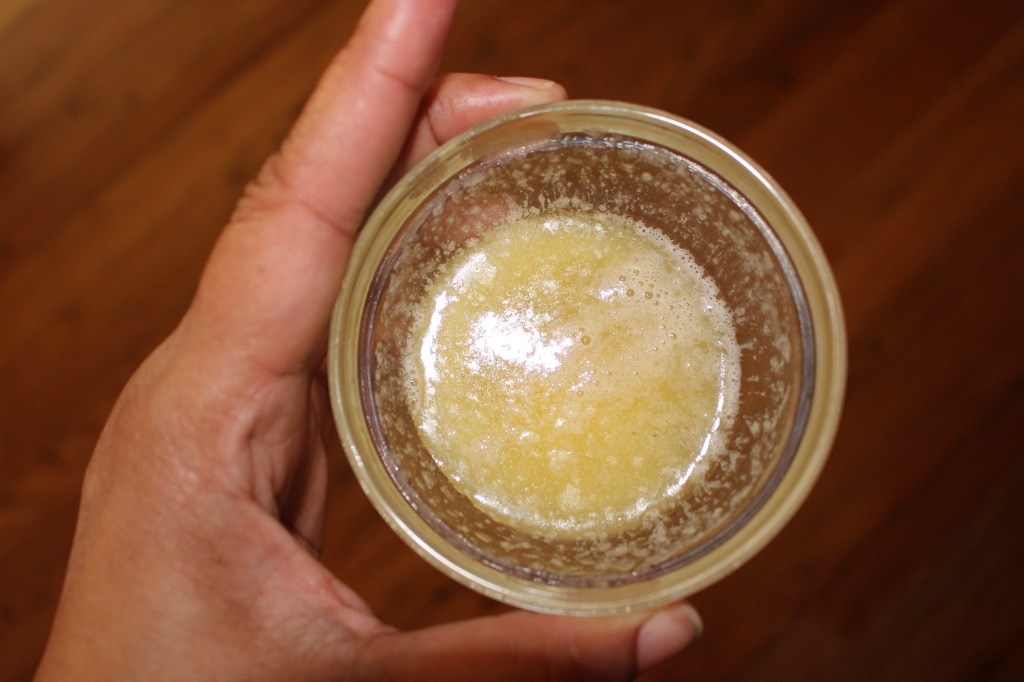 Delicious melted truffle butter. I just want to bathe in it. 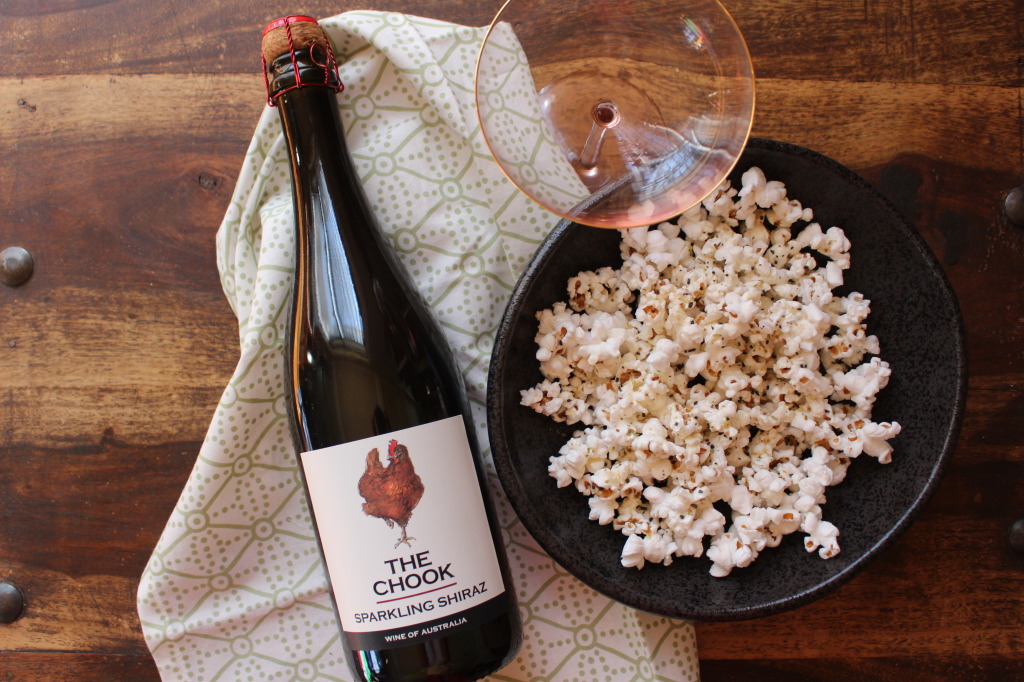 Now it’s time for what to pair this delish snack with: of course Ms. Pope loves fermented juice of a darker hued variety, but why not take things up a notch and pair the popcorn with a red wine that has some sparkle? If you have yet to take a foray into the word of sparkling red wines you are missing out on some fun fizz–you get all the bold flavors of red wine but with the lightness of effervescent bubbly. My option du jour? Sparkling Shiraz.

The lush, dark berry fruitiness of Shiraz is the perfect foil for the rich duck fat and truffle flavors. It’s such a decadent combination that you may find yourself noshing and sipping on it even when Liv isn’t gracing your television screen.

I love, love, love The Chook Sparkling Shiraz–it’s one of my fave red bubbles. It’s ripe and juicy, but it still has some good structure to it due to the wine being aged in old French oak barrels. It got bright red cherry, blueberry, and plum on the nose and palate with a hint of baking spice.

Another sparkling Shiraz I love is Paringa and it would pair beautifully with the popcorn as well.

And just like that you’re now officially snack ready for a night of “Scandal-ous” television watching, compliments of The Bubbleista. Cheers to popcorn, red wine, and white hats, Olivia Pope style!

Share on TwitterShare on FacebookShare on Google+Share on Pinterest
« What’s Poppin’ In 2017: Expect Bubbleista Land Fun In The New Year
The Year of The Rooster: 8 Ways to Fabulously Celebrate Chinese New Year All Yearlong »