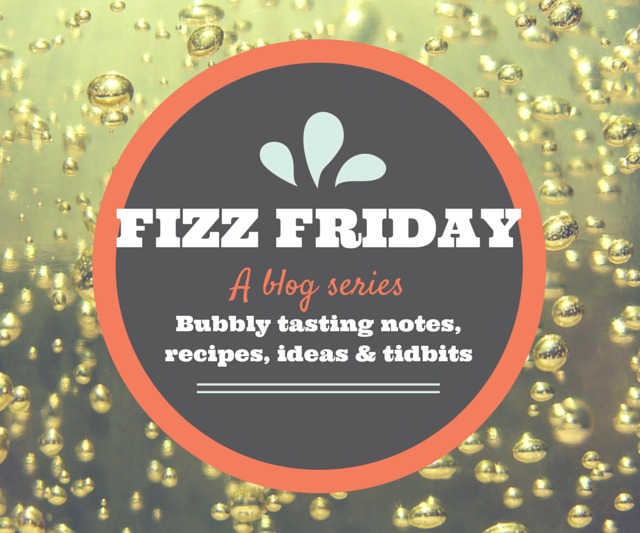 It’s time for another #FizzFriday Fab Four Roundup bringing you the latest news, discoveries, and interesting tidbits from the world of champagne and sparkling wine. So what are you waiting for–dive right in!

WINNER WINNER, WHICH CHAMPAGNE WITH DINNER? 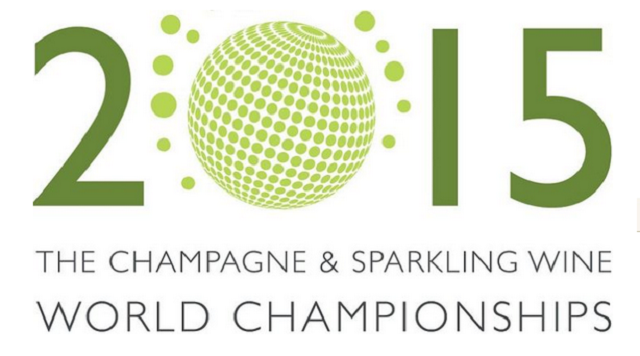 Every year there is a sparkling wine competition held in Europe to select the best champagnes and sparkling wines called the  Champagne & Sparkling Wine World Championship. One of these days soon I’m determined to get to attend it, too. You know how, ahem, dedicated I am to my craft . The 11 outstanding national champions chosen from more than 100 Best in Class sparkling wines are {drumroll}:

HAS CHAMPAGNE LOST ITS POP? 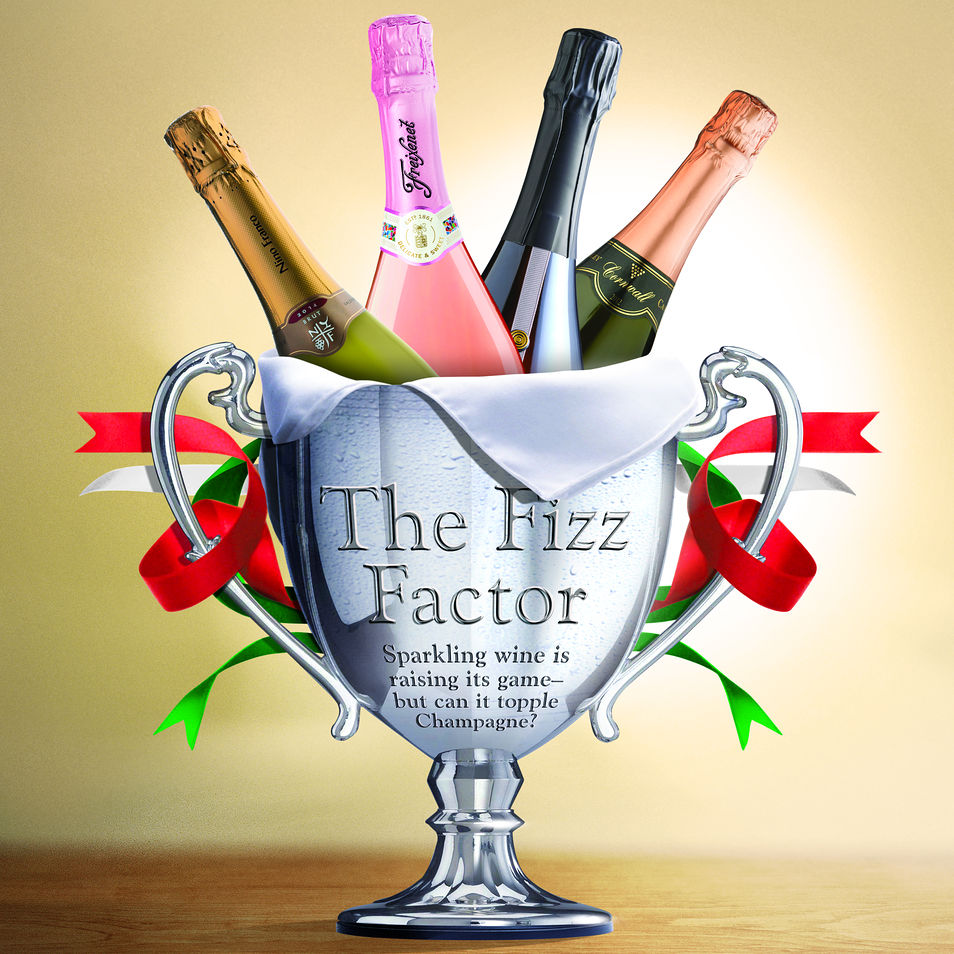 An article in the Wall Street Journal posits this question: “With countries from Australia to Britain now producing world-class sparkling wine, Champagne’s days as king of the bubbles may be numbered. Sparkling wine is rasing its game–but can it topple champagne?”

*fist raised defiantly in the air* I say nevahhhhhhh! See what the WSJ thinks the answer is though, and then chime in!

IT’S THE MOST WONDERFUL TIME OF THE {WINE} YEAR! 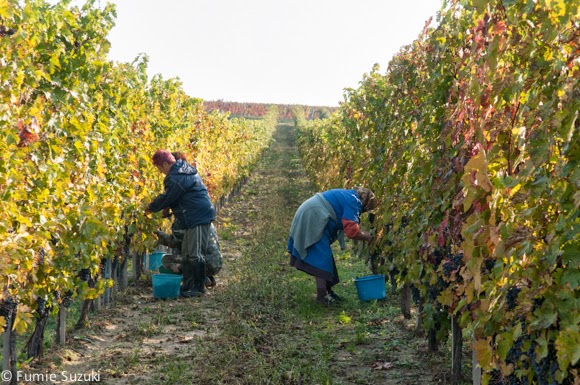 It’s time for harvest in the world of wine–including the Champagne region–so its grape-picking time!

Harvesting in Reims began on September 2nd ad will last until around the 18th. and is expected to last until 18 September. The Comité Champagne reported that the grapes were helped by “one of the warmest and driest growing seasons on record,” indicating that it should be a good harvesting season.

With a good harvest we can all breathe a sigh of relief knowing that there’s more delicious champagne in our future! 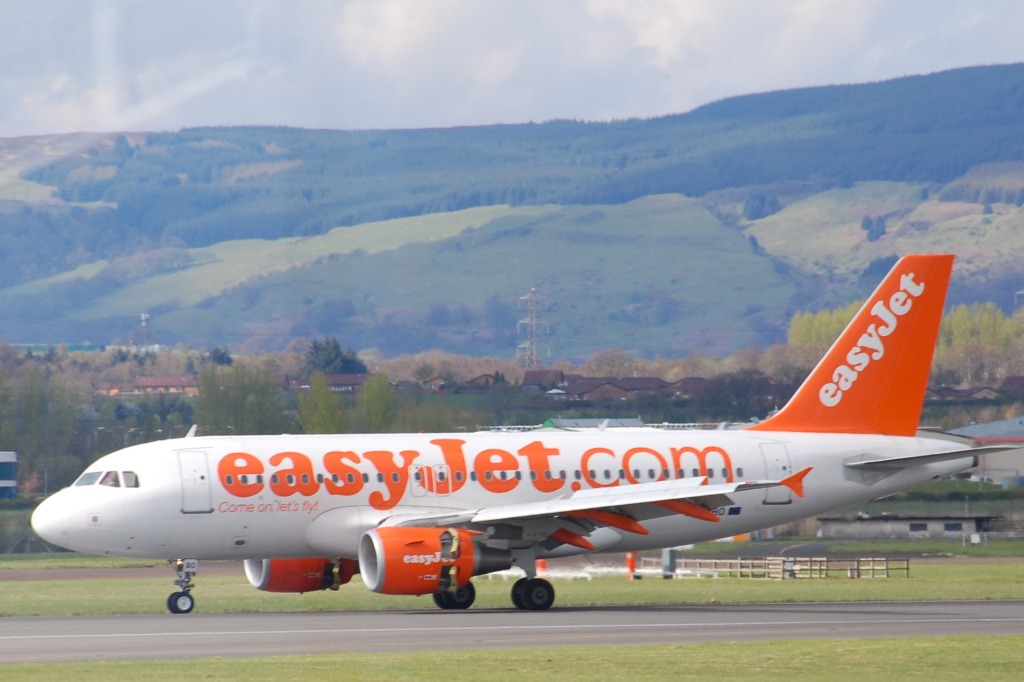 An easyJet flight from Britain to Turkey was forced to make an emergency landing after a flight attendant opening a bottle of bubbly accidentally launched the cork into the cabin’s ceiling panels, damaging the roof and causing the plane’s oxygen masks to drop. The feisty fizzy incident caused the plane to be diverted to Milan, which resulted in a 7-hour delay.

With no passenger injuries reported, one troubling question remains: what exactly ended up happening to the bubbly itself? For the love of all that’s good in the world I do hope someone got to drink it {wink}.

Perhaps easyJet needs to hire The Bubbleista to train their flight attendants on how to properly open a bottle of fizz? I’m here for ya’ easyJet–just give me a shout and I’ll have those flight attendants using proper cork opening form in no time!

Holler at me, easyJet.

Share on TwitterShare on FacebookShare on Google+Share on Pinterest
« Wine Wednesday Wordologie: “R” is for “Récoltant-Manipulant”
The Bubbleista Entertains: An Artful Brunch Honoring Artist Kehinde Wiley » 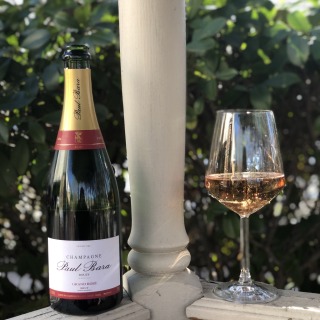 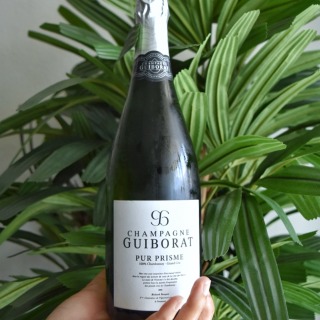