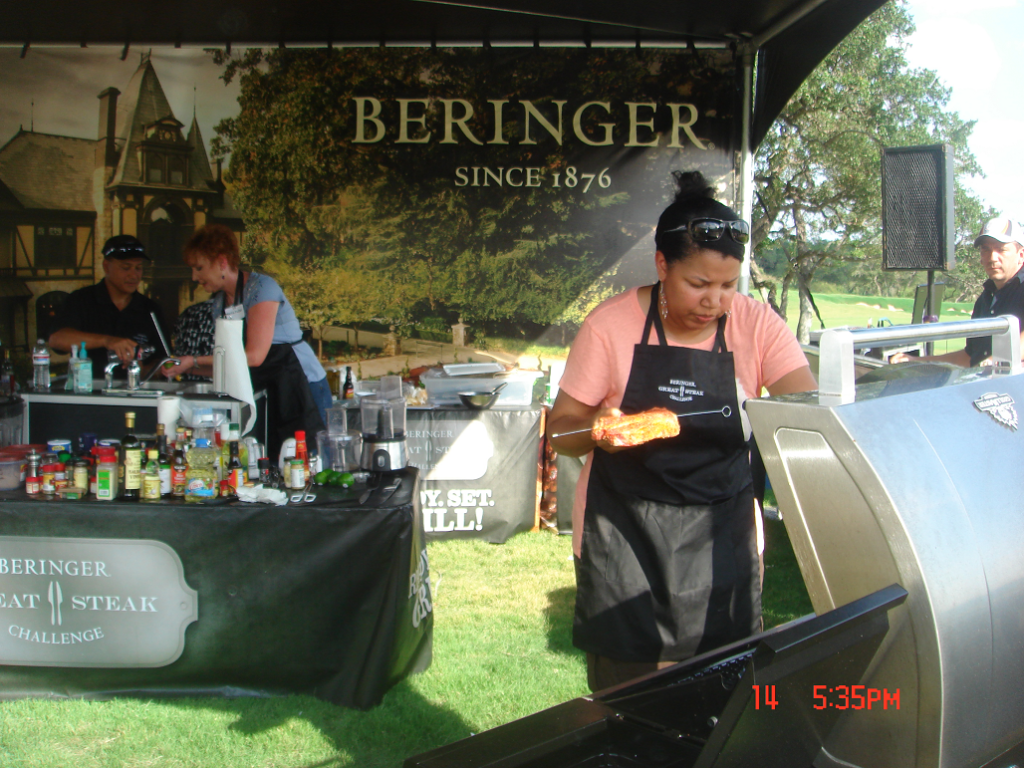 I know what you’re thinking: “What? The Bubbleista…cooks?”

Yes darlings, it’s true–this girl can really rock it in the kitchen. You didn’t think all I did was sip bubbly, did you? {wink}

Here’s a bit of the backstory: my mother taught me how to cook, and I loved it right from the start. I had always been enamored with the idea that cooking equates to creating. Think about it: you take all of these different components, in various quantities, then put them all together to make something beautiful and delicious.

It’s was that very perspective I had about cooking that inspired me to explore unusual, different ingredients and to ultimately begin coming up with my own distinct recipes. 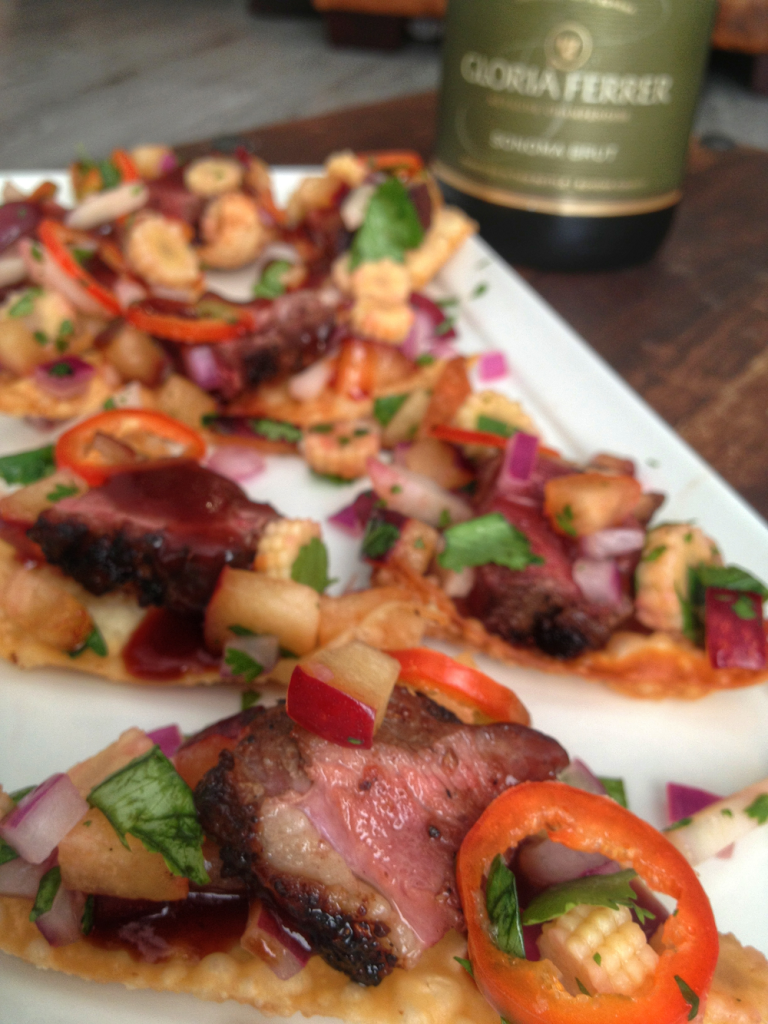 One of my original recipes–just wait until you find out what it is. Stay tuned for a future food blog post coming SOON!

Fast-forward to 2010 when, after seeing an ad for the Beringer Wines “Great Steak Challenge” in a magazine, I got the bright idea that I should try my hand at entering a cooking contest. I thought to myself “Hey, why not? I can cook.” There were 2 parts to the contest: entrants would 1st compete regionally, then 1 winner from each region would be named a National Finalist. All the National Finalist would then be brought to Napa, California to compete live in front of judges and competition guests for a prize of $15,000. Did I mention that the judges panel included the Deen brother and the prize package included an appearance on the Cooking Channel?

I decided I had go for it, and I immediately began to excitedly brainstorm ideas for what I thought would make a, well, “great steak.”

A couple of days later it dawned on me that I should probably take a look at the official rules of the challenge {what can I say–as a contest newbie it didn’t occur to me to look at them right away} so that I could see how many servings I was required to make; any ingredients limitations; etc.

For someone who’d never entered a cooking contest before, it was all a bit intimidating:

In fact it seemed so daunting that I honestly started to reconsider even entering at all. So, I didn’t

A couple of week later–and right before the contest entry deadline–I expressed my hesitations to my younger brother. He listened to me go on ad nauseum about all the reasons why I probably shouldn’t enter the contest. Then, in true sibling style, he looked at me; shrugged his shoulders; and said “Just try. You never know what could happen.”

So, that’s exactly what I did. I decided to try.

Then 4 weeks later I got an email congratulating me for being selected as a regional finalist.

The next thing I knew, I was making my way to San Antonio, Texas to attend a lavish reception; be lauded with attention; and to compete as a Regional Finalist at the JW Marriott San Antonio Hill Country Resort and Spa.

SPOILER ALERT: My recipe did not get selected as the National Finalist. But check out my photos {time and date stamps and all} of that amazing experience…and don’t forget to scroll all the way down to get THE RECIPE: 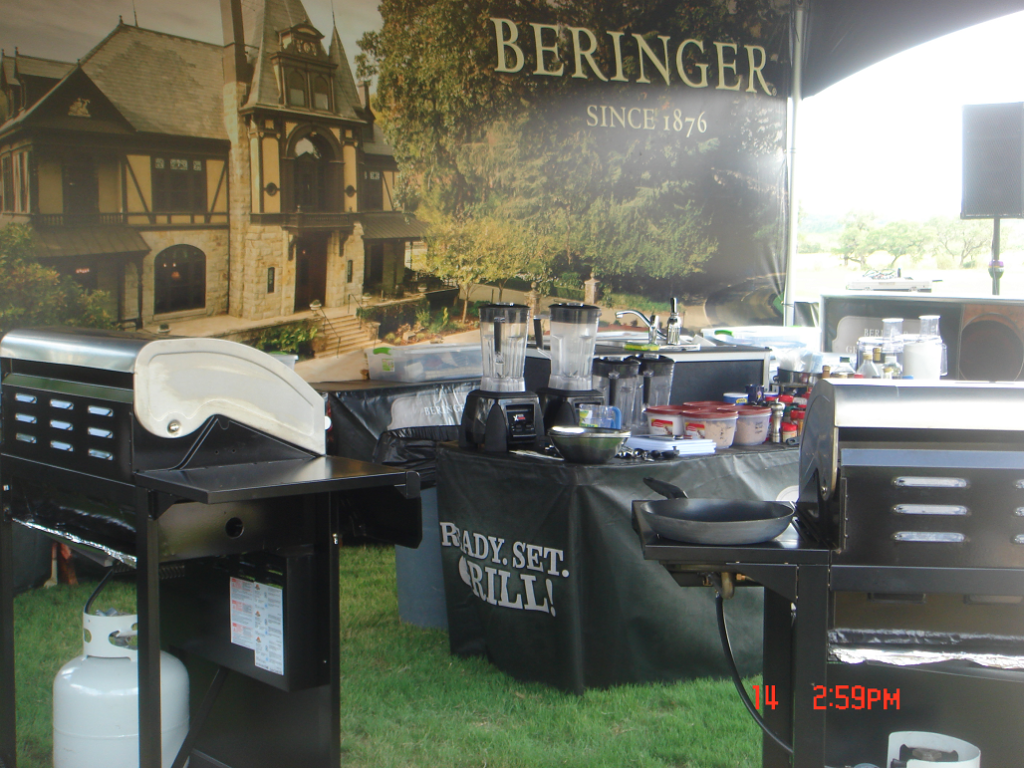 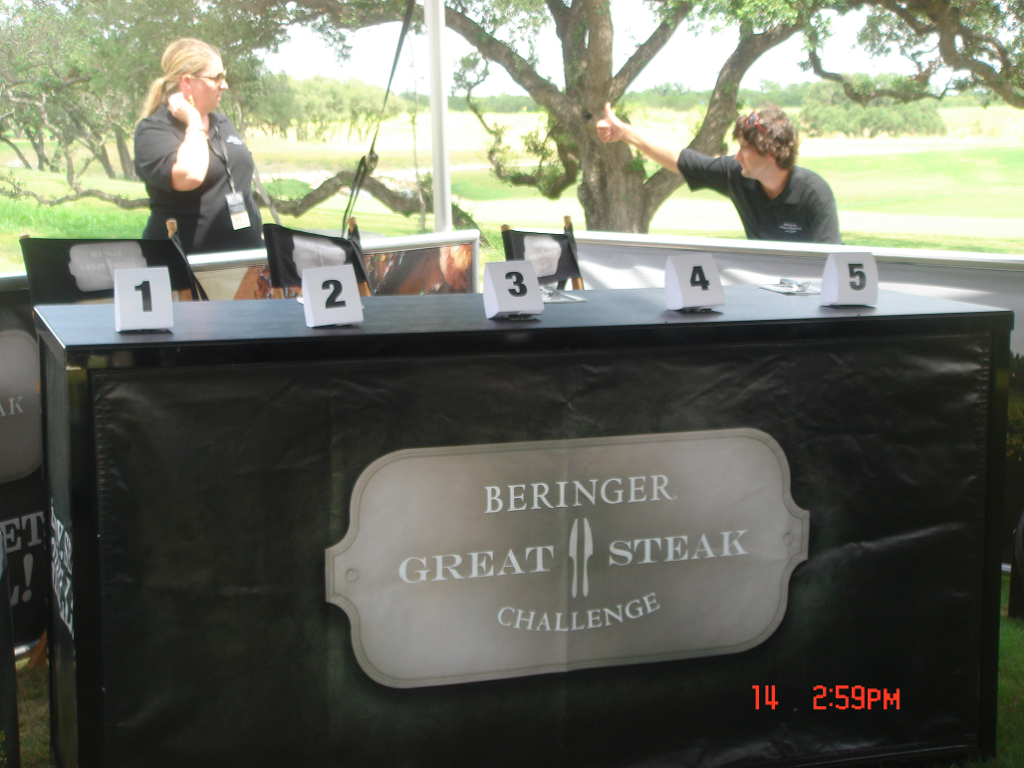 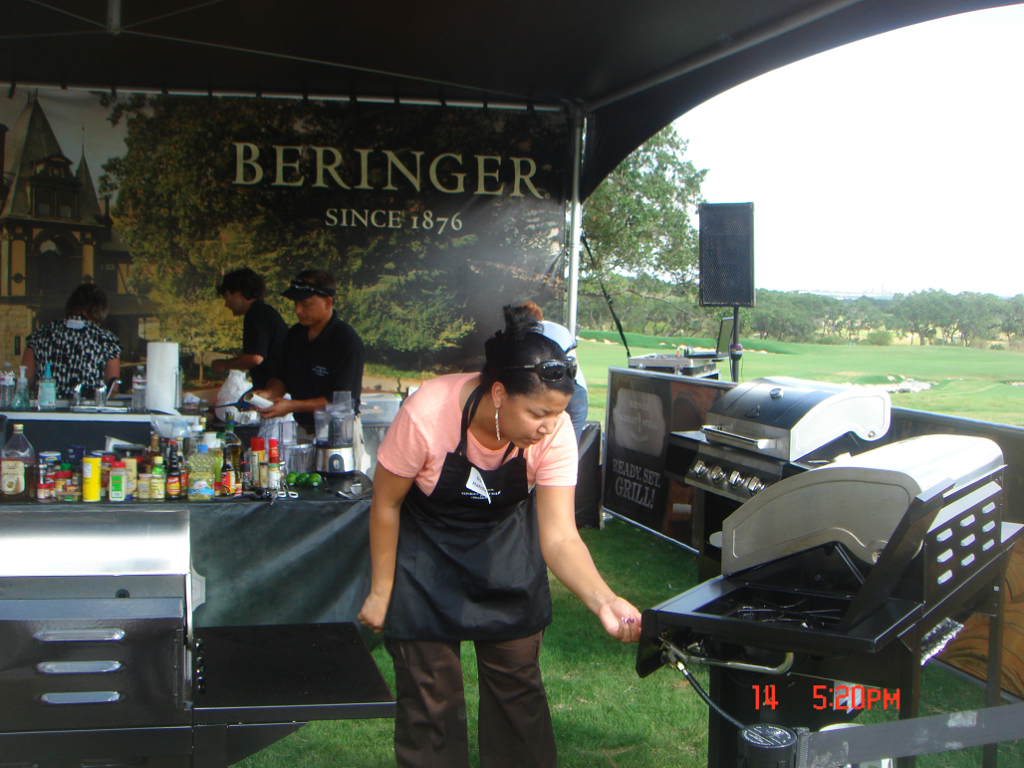 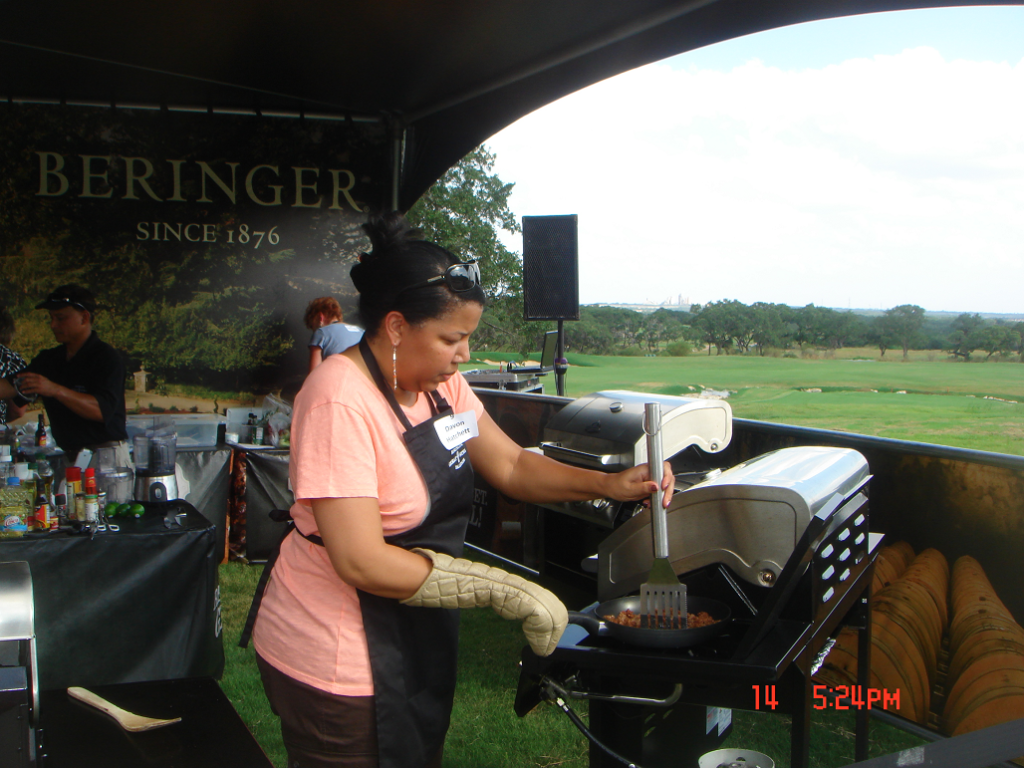 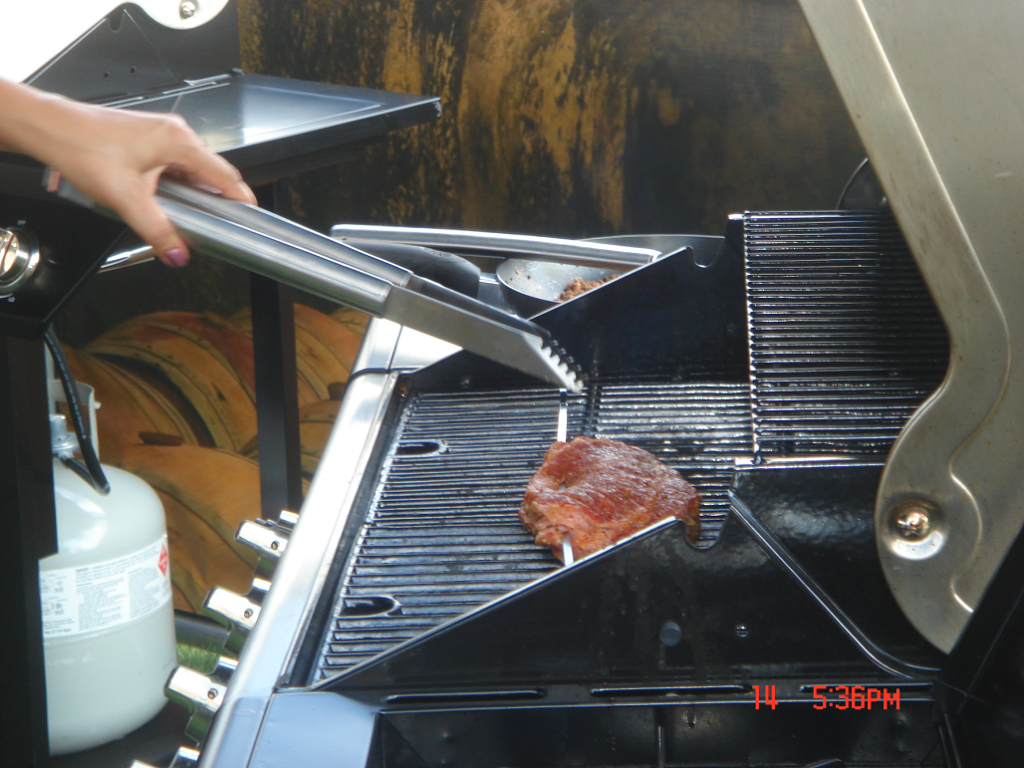 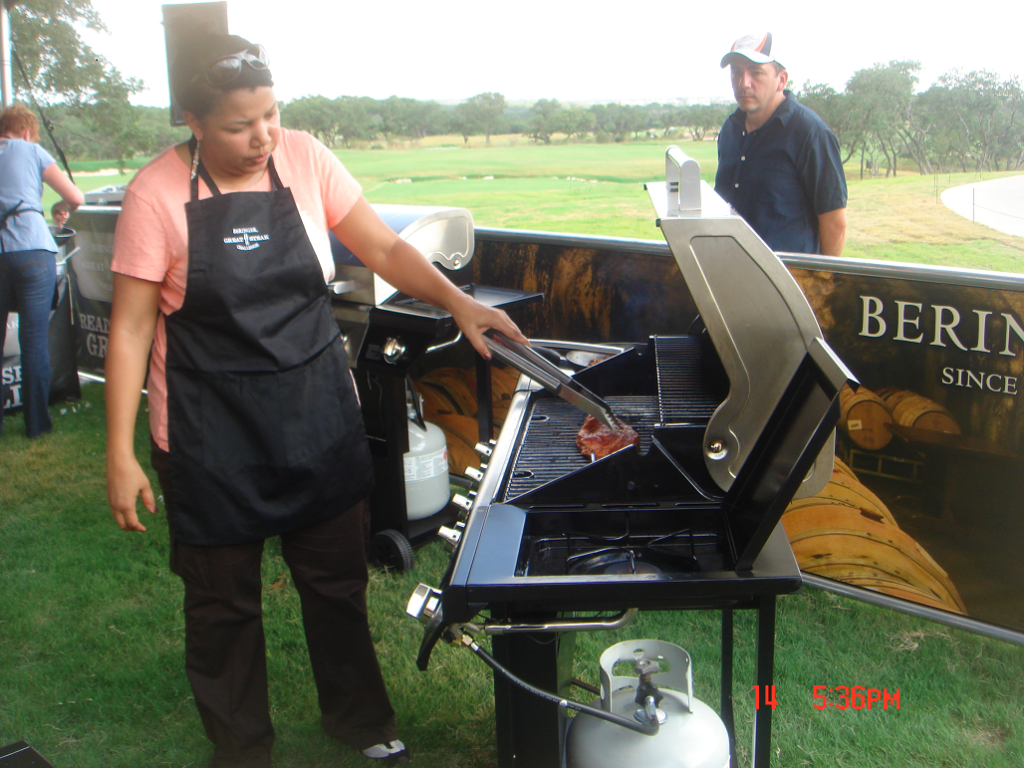 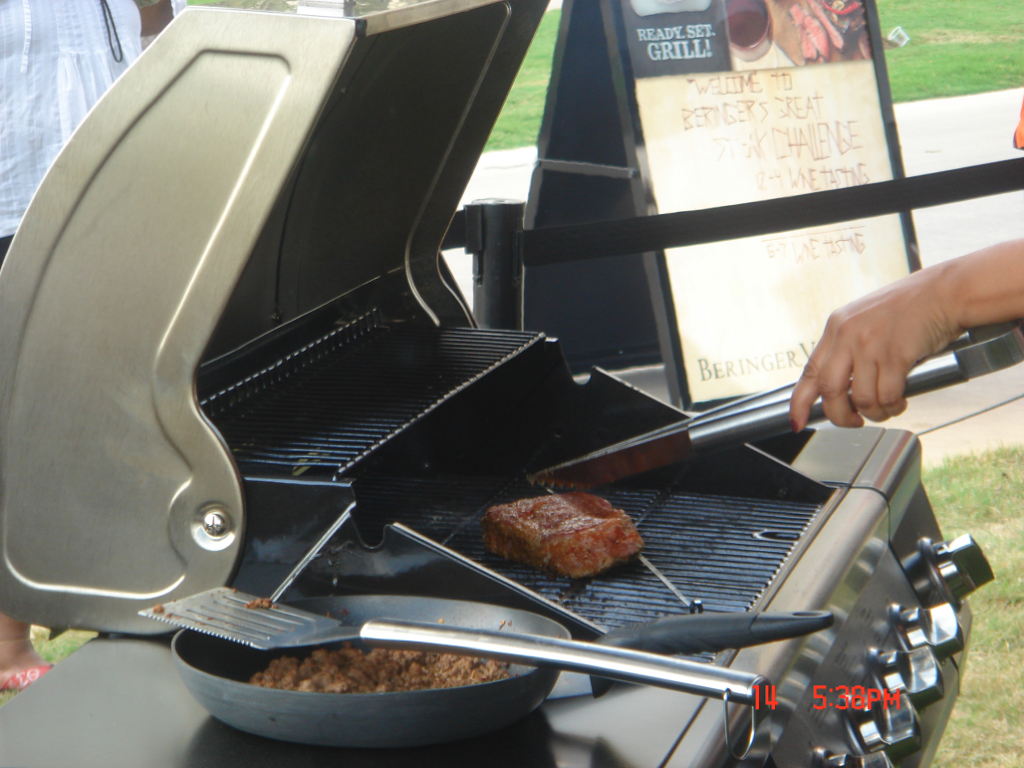 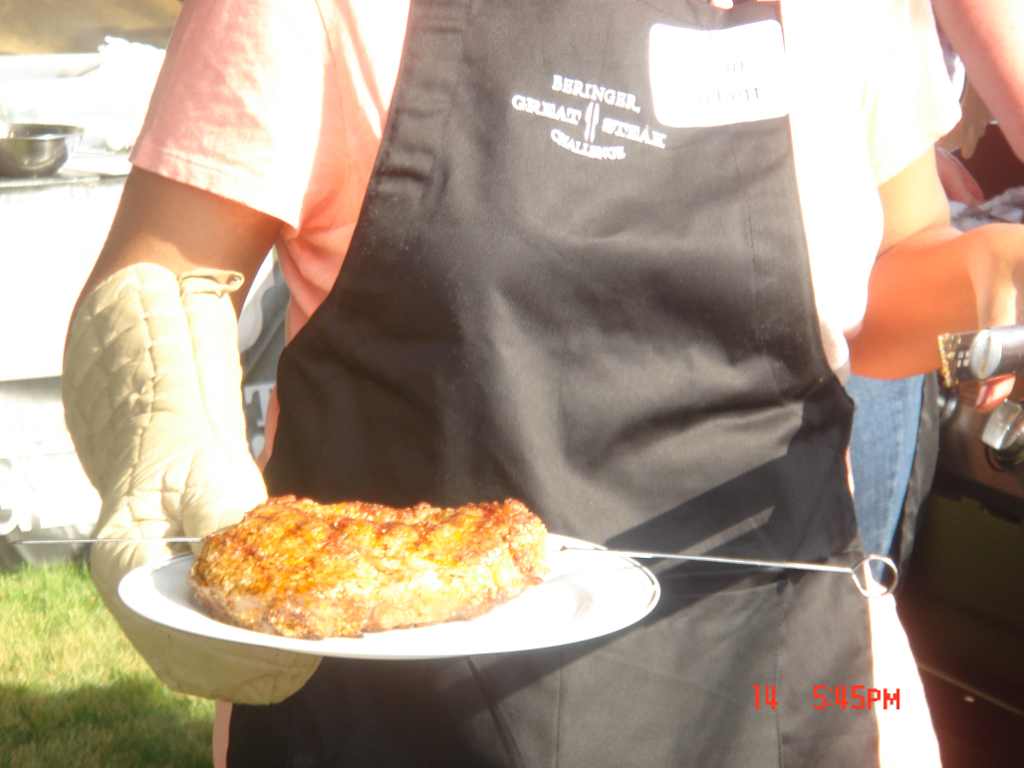 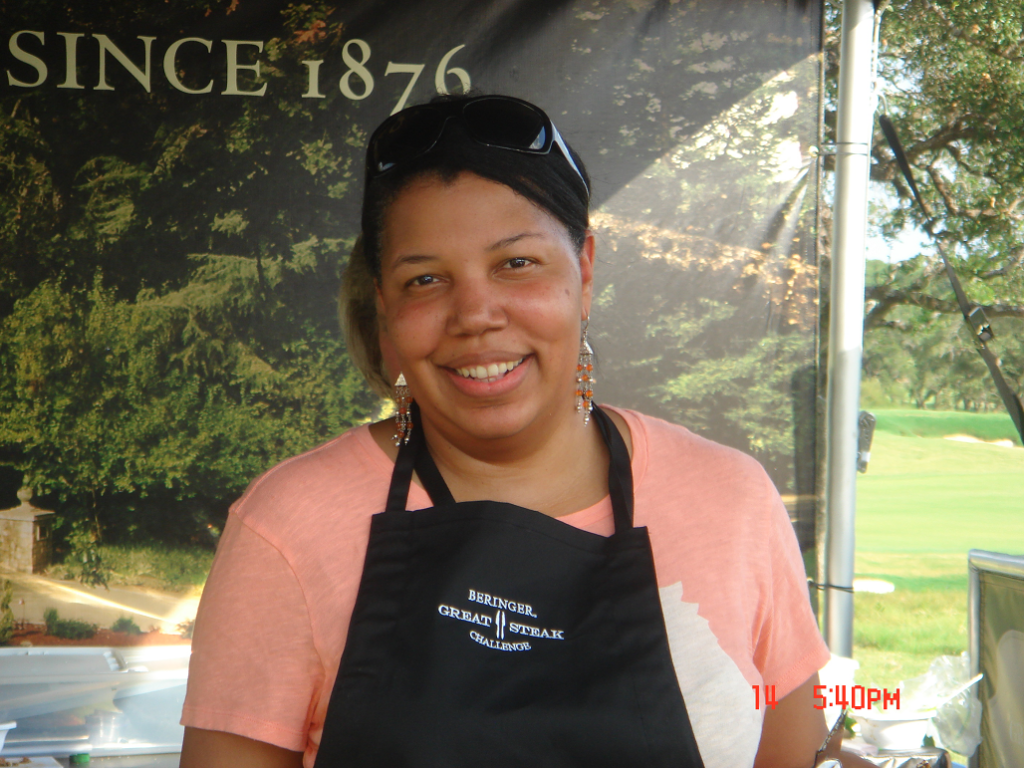 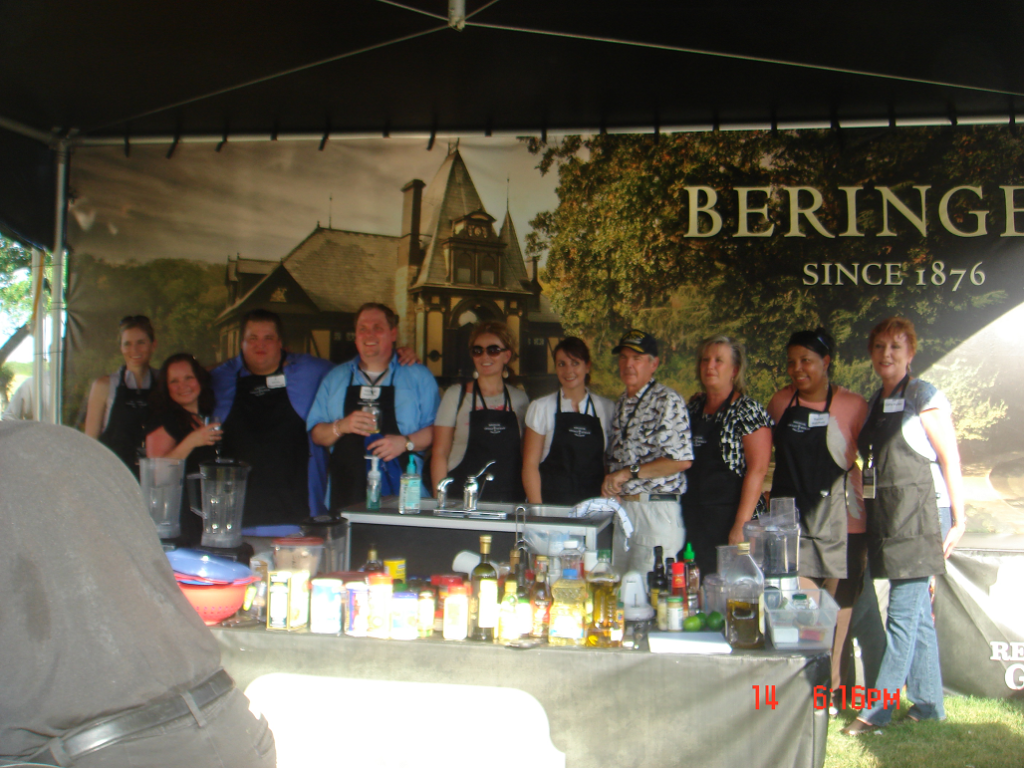 Even though I didn’t make it to Napa, in my mind I was still a huge winner because I gained and learned so much from the experience. I learned that:

The old saying “Nothing beats a failure but a try” is indeed true. I mean, look at what resulted from my try.

I can produce well under pressure, even in situations I’ve never been in before

I really should have worn a more stylish outfit–you never know when you’re going to be captured in a photo, and you are ALWAYS representing your brand {be it business or personal} whether you realize it or not!

There’s a big lesson here for you too, my loves! None of us creative folks should allow fear of failure to keep us from putting whatever talents and abilities we have to offer out into the world.

What is there in your life that you are dreaming of doing but haven’t don’t yet? Remember: “Just try. You never know what could happen.” 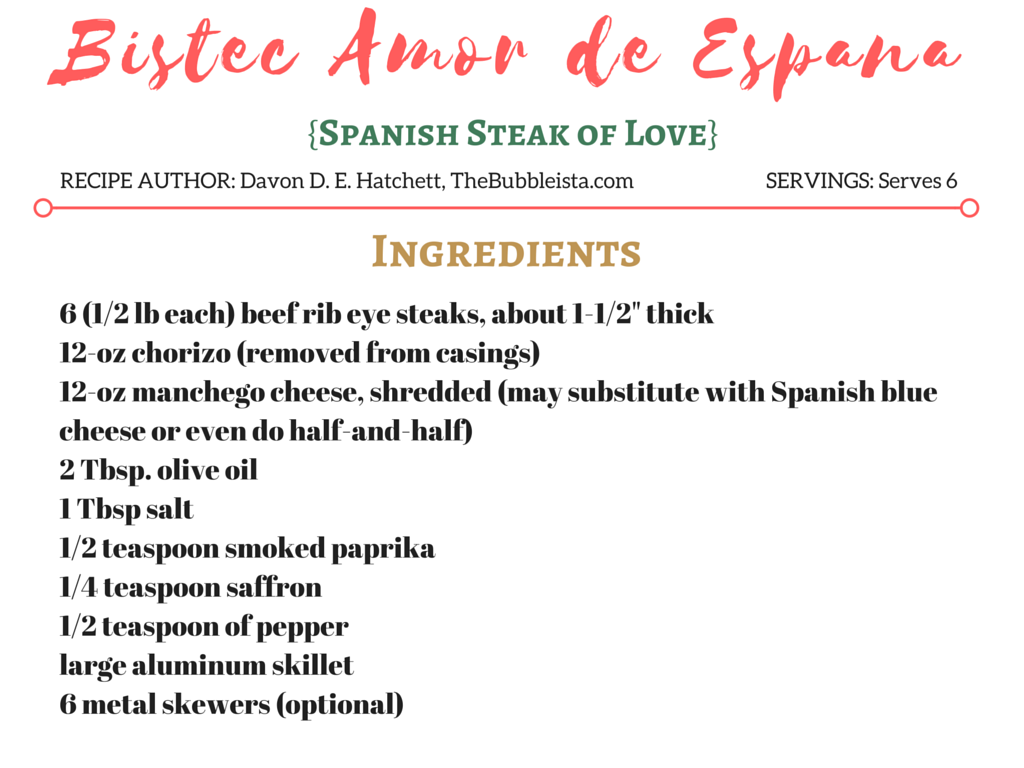 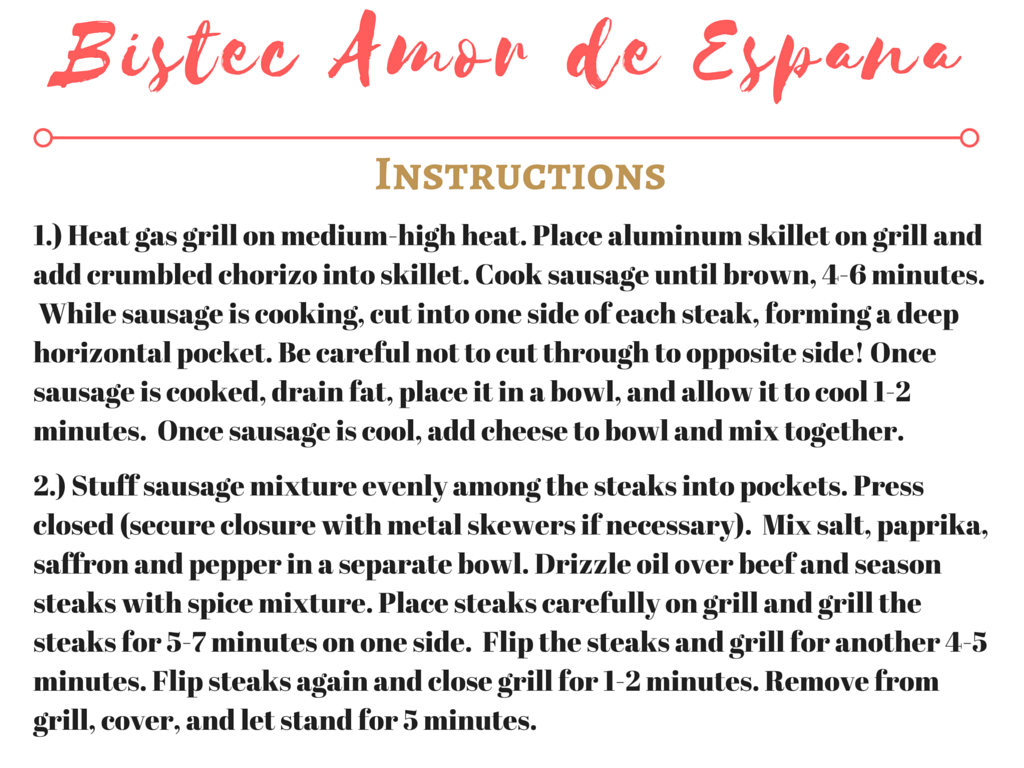