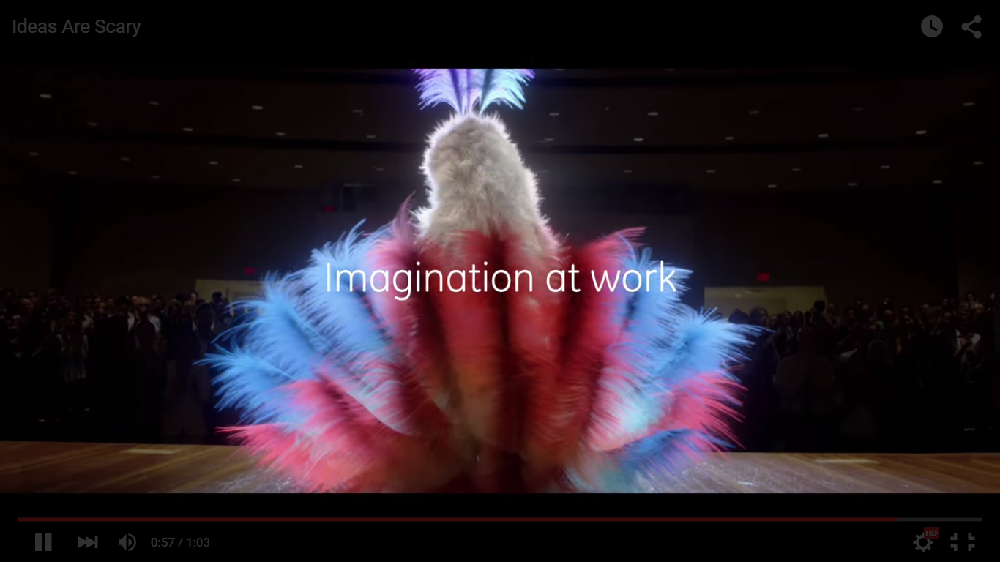 There was a {actually quite moving} commercial by General Electric that aired several months ago about ideas. The premise and content of the commercial, I have to admit, was actually quite moving. I was so impacted by it in fact, that after watching it the very first time it really got me thinking. A lot.  If you haven’t seen it already take a look, then check out the commercial’s script: 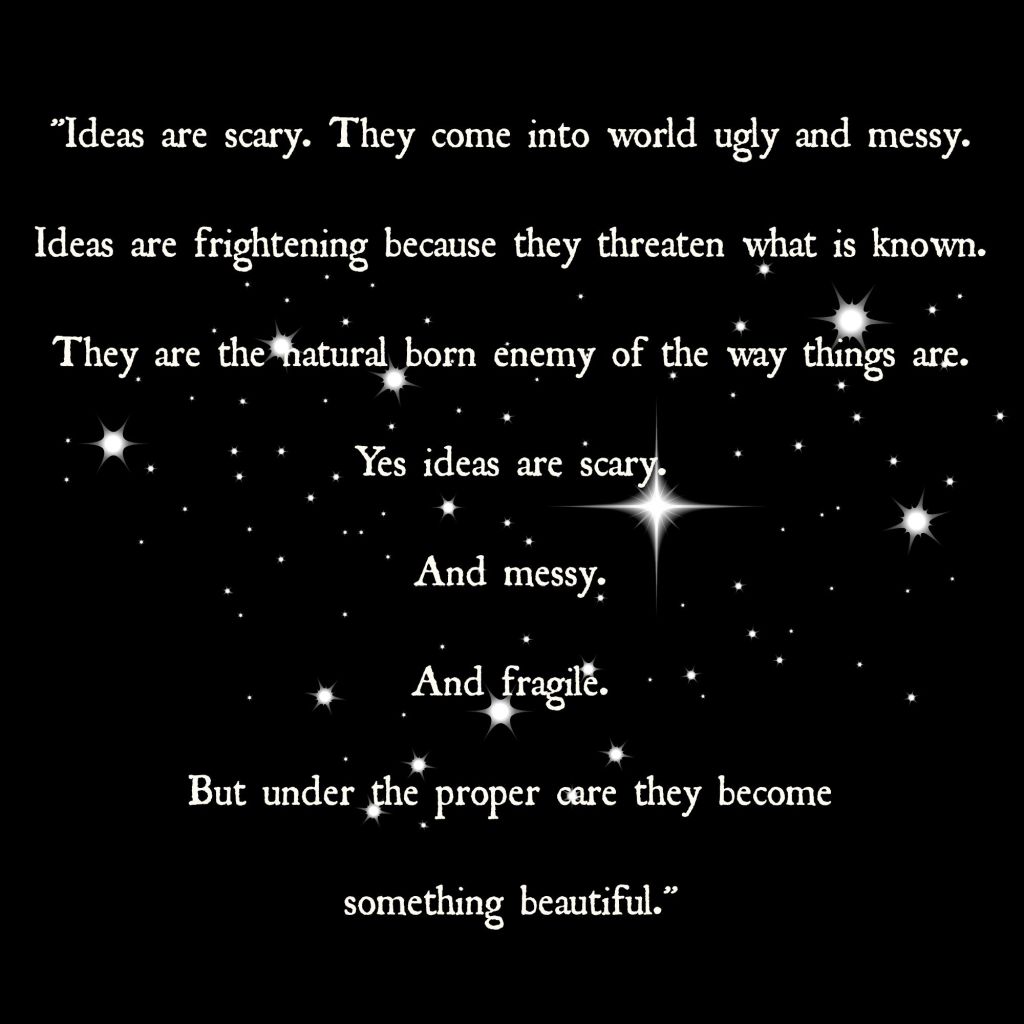 It made me wonder  how many of my ideas I may have “mistreated” in the past. How many of them have I not given the opportunity to flourish and shine?

Have you ever had what you thought was a great idea, I mean a really, really great idea, that you didn’t act on only to watch in disappointment as someone else successfully executes it months {even years} later? I have, and it completely sucks. It’s frustrating–you want to kick yourself for not having faith in your idea, and for not bringing it to life yourself. 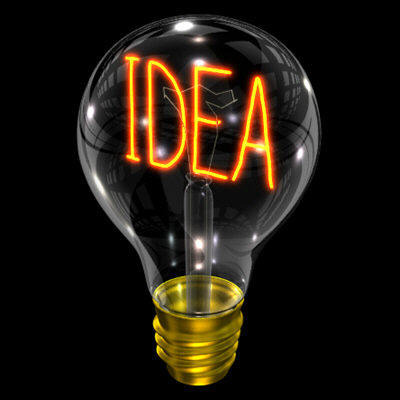 Truth be told, almost every idea–even the ones that are just a touch crazy {ha}–deserves to be nurtured and given every opportunity to see if it can blossom. And I’m not just giving you lip service; I’m speaking from experience. I’ll let you in on a little secret: I had an idea that came to me several months ago. It is a big idea tied to an even bigger vision. It keeps expanding. And, just like it says in the GE commercial, it feels scary and messy and fragile. I currently find myself riding this vacillating, cyclic emotional flowchart that looks something like this:

But in spite of my vision having me on this crazy emotional roller coaster, I’d rather take a risk in doing something outside the status quo considered “the natural born enemy of the way things are” than let the scariness of it all keep me from pursuing this fabulous vision of mine. And it is fabulous if I must say so myself {wink}.

What about you? What fabulous ideas are you sitting on that the world deserves to be witness to? Don’t wait another, single second to nurture them with proper care. Self-validate your brilliance and allow you ideas to become something really beautiful.