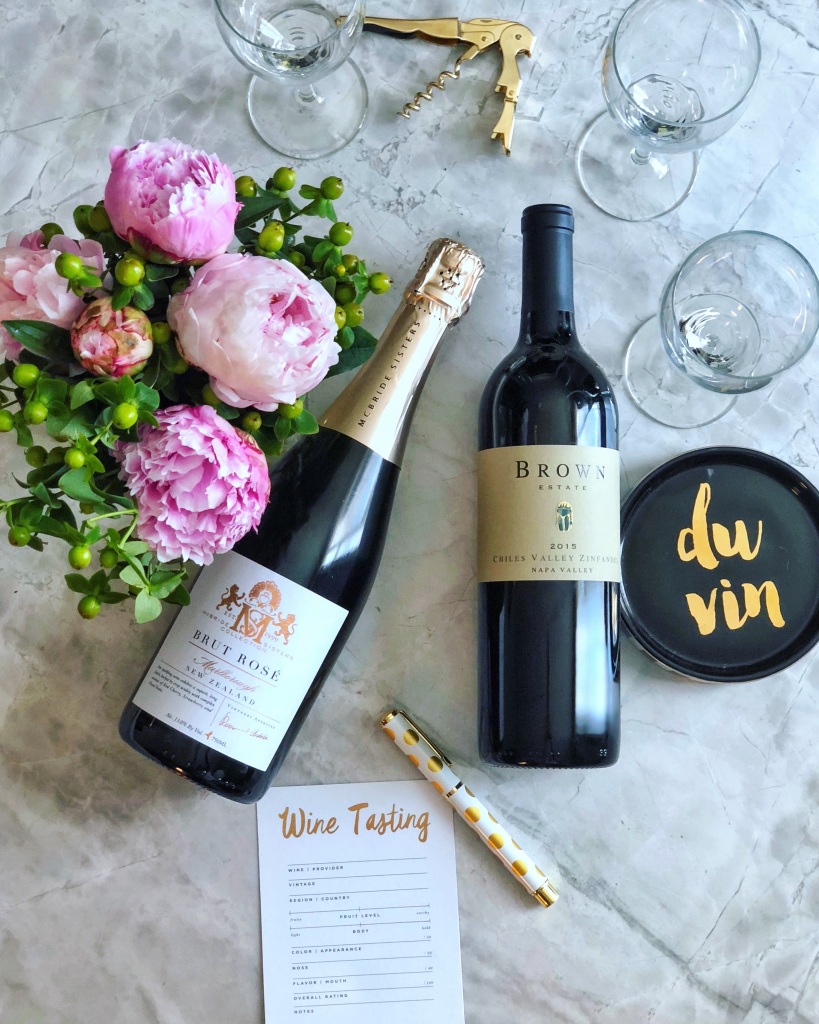 Can you believe there is only one more episode of Insecure left this season? And it’s been a whirlwind these last two months. Between the show’s Emmy nod, Lawrence’s (surprise) return, Kelli peeing her pants, Dro’s wife popping up pregnant, Nathan going straight ghost and the show already being renewed for a fourth season, lovers of HBO’s hit show have plenty of reasons to pop some bottles. What better way, then, to take the season out with a bang than an epic “wine down” season finale wine tasting watch party?

So why call it a “wine down?” Well, if you’re a deep Insecure fan, then you know that there’s a behind-the-scenes after show, hosted by Issa and show creator Prentice Penny, where they chat with the show’s cast, employees and execs about the characters and what makes them tick, the previous show’s story lines and what we might expect to see next. The vibe of the after show is always relaxed and fun with everybody sipping on a glass of their wine of choice. 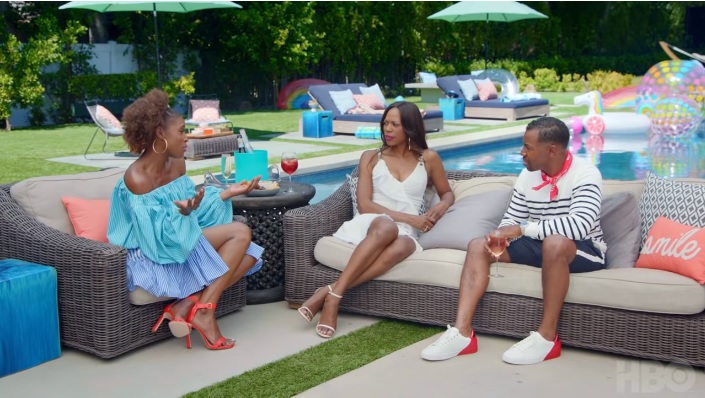 The wine down episodes always have a fun and relaxed vibe, plenty of wine (Issa almost always has a flute of something sparkling), plus highly entertaining commentary (the most recent episode had Issa discussing prehistoric “cave b*tches” getting ghosted), which are all elements that incidentally also equals the perfect recipe for hosting an Insecure season finale watch party wine tasting.

The cool thing about this is that hosting a wine tasting doesn’t have to be stressful in order to put on, because I’m going to make it super easy for you.

*Read the rest of The Bubbleista’s article published on Blavity by clicking here.